Did I miss anything? The Pacemaker Speed Graphic was crammed with useful features, a sturdy, all-purpose workhouse to cover every assignment. It was made of materials tested in the war, and was a proud product of American industry at a time when that was in the ascendant. It cost US$404 in 1958, 10% of the average wage, and about $3000 in today’s money, according to Dollar Times. That was a substantial sum and indicates the prestige and expected durability of the camera.

Created by the Folmer & Schwing Manufacturing Company, New York, which originally made gas lamps, later bicycles, before turning to cameras. It was owned by Kodak from 1905 until 1926 when it became the Folmer Graflex corporation. Various Speed Graphics were made from 1912 up until 1973 when the company closed, a victim of 35mm photography. The plant was sold to Toyo.

The Speed Graphic was already mythic in the mid-1940s, going by Weegee comment in his book Naked City,  “If you are puzzled about the kind of camera to buy, get a Speed Graphic… for two reasons, it is a good camera, and moreover with a camera like that the cops will assume that you belong on the scene and will let you get behind police lines.”

As you can see from these images, 1983 was my Frederick Sommer year. 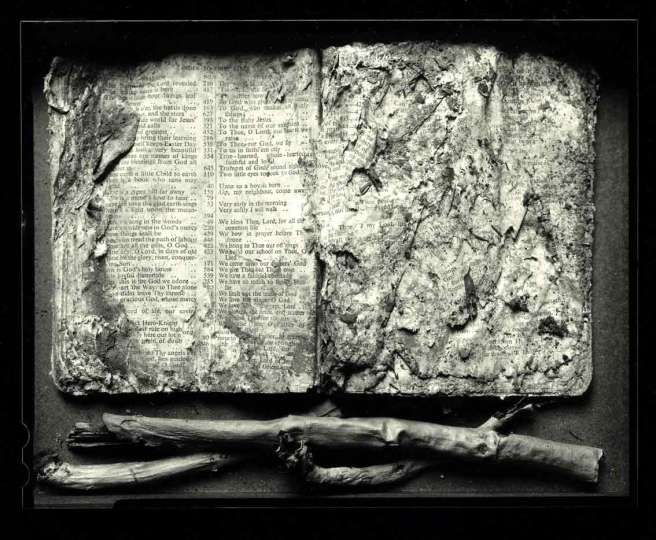