The Zenit B was a Russian single-lens-reflex camera made between 1968 and 1973. Heavy, clunky, not a pleasure to use, it was years behind its East German competitor. the Praktica, which itself was years behind its Japanese competitors. It had no built-in lightmeter nor an automatic diaphragm. This meant you had to stop the lens down yourself after you’d focussed – automatic lenses do it when you fire the shutter; even in 1977 that felt very old-fashioned. Like Russian cars it was an argument against the Communist system, however it was cheap and fairly popular in Britain in the 1970s when I bought this one secondhand for 6 quid from a carpenter I was working for.

The camera was made by KMZ, the company that made the various Zenit and Zorki cameras until 2005. KMZ was a Russian optics company set up in 1942 to produce high quality optics during World War II. It was a established in the new town of Krasnogorsk (red mountain) near Moscow, which also housed the magnificently named Antifascist Central School. The quality of the KMZ output was improved when the German Zeiss optics company was captured by the Red Army in 1943 and largely shipped back the the Soviet Union. The Zenit is not a good camera by contemporary standards but it’s steeped in 20th century history.

My photographs with this camera were made of another placed steeped in history – Jerusalem. 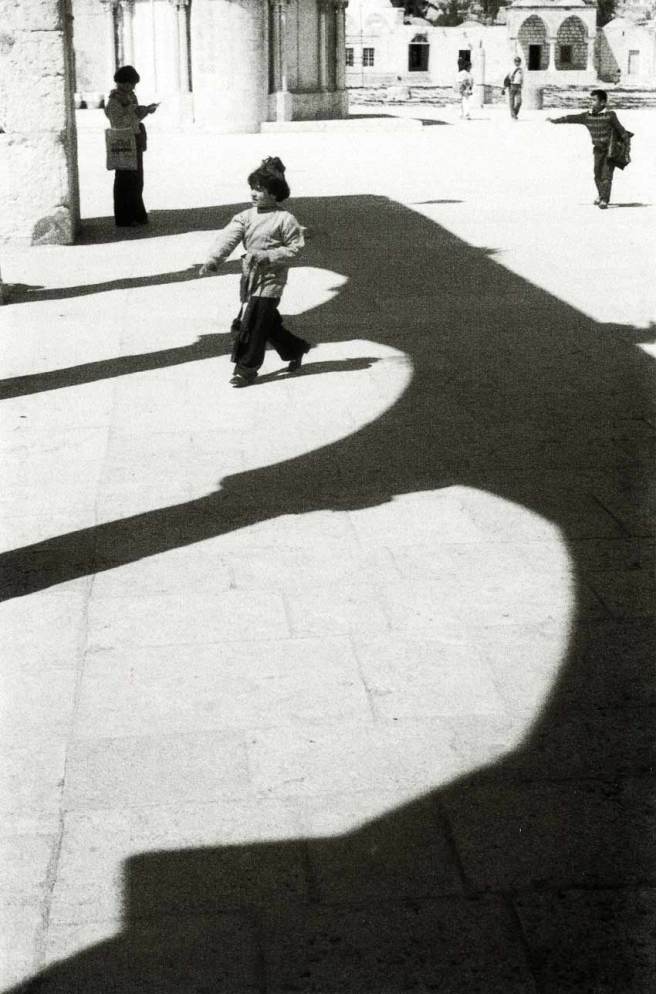