There are so many portraits of Cindy Sherman they are almost a genre of their own. A number of very good photographers have looked at her face to see what’s behind the many disguises she has worn over the past 37 years. She has not hidden away from them.

Sherman is blessed with a mild and pleasant face that has no striking characteristics. What a stroke of luck for her that her ‘instrument’ matches so well the task she has set it – to carry hundreds of other identities. A more distinctive face would have made this impossible. It’s probably unique in contemporary art that a major artist has used her own face for a life’s work in this way – only screen actors come close.

But do these portraits reveal anything? Sherman has said that when looking at her proofs, she is searching for the shot that is not her, where the identity portrayed is the fictional subject she is trying to create. In her artworks she acts out identities, it’s not just makeup and costume. She creates those characters from the inside. Look again at these portraits. Don’t they have a guileless quality? There is no performance in them as there so often is in portraits, but even in snapshots. It’s as though the years of externalizing her inner characters have drained the vanity from her and she can present herself to the camera as herself. 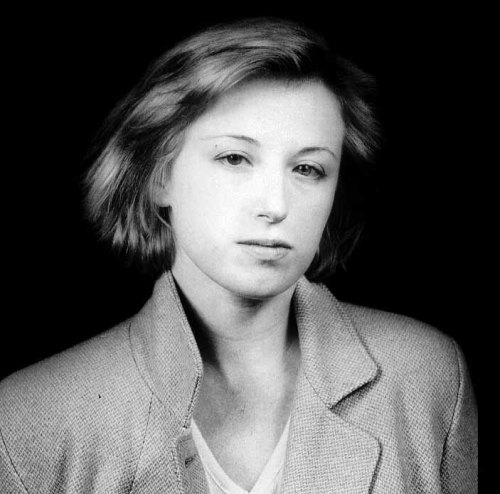 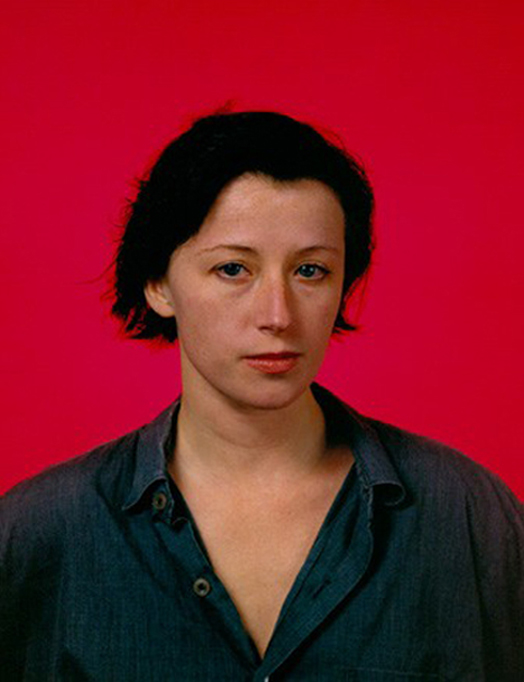