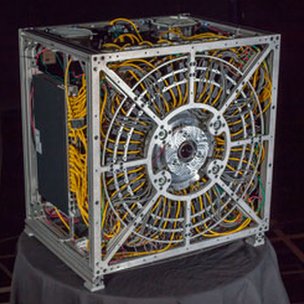 A new camera is being developed that will take 50 gigapixel photos! This is about a thousand times more resolution than the average full-frame SLR. Is is being developed at Duke University in the US, and yes, it is funded by the military (although it doesn’t actually kill people).

The camera doesn’t have a 50 gigapixel sensor, instead it synchronizes 98 cameras inside, each one allotted a section of the subject. The results are stitched together in the software. It’s an ugly beast, nearly a metre across, and is only a prototype

In the science journal Nature the researchers describe the virtual impossibility of developing single sensors of this resolution due to optical limits. But they allude to a future where such cameras become normal, “Ubiquitous gigapixel cameras may transform the central challenge of photography from the question of where to point the camera to that of how to mine the data.”

At this stage the camera is intended for surveillance, presumably from satellites, but think what Google Street View could do with it!

These example, from The Age online, show the possibilities at only one gigapixel. 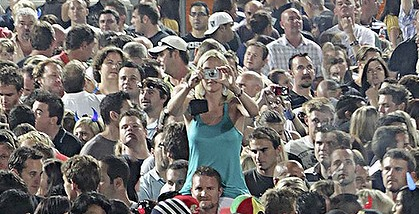 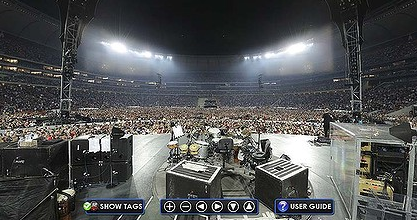 See the full article from BBC News and the scientific paper in Nature.