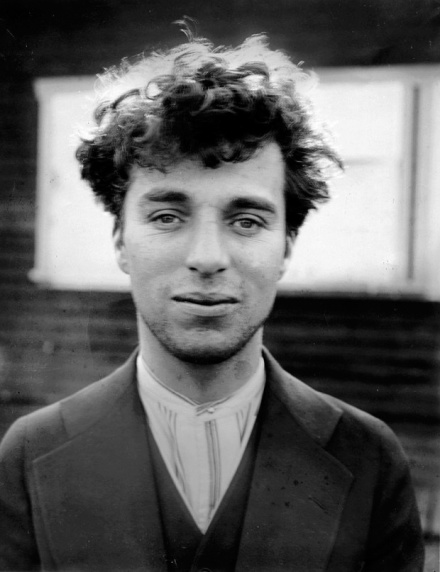 This endearing portrait was taken in the U.S. in 1916 and shows a young man of 27. His unkempt hair, beard stubble and collarless shirt suggest he might be a recent immigrant from Europe, travelling from Italy or Russia in steerage and destined for a hard life in New York’s sweatshops. Lewis Hine might have taken the picture, as he did of many immigrants at Ellis Island.

But he didn’t. The portrait shows Charlie Chaplin the year of his big success with hit films including The Pawnshop, The Rink and One A.M. In 1916 he signed a contract with the Mutual corporation for $670,000 making him one of the highest paid people in the world. A large sum today, it was a king’s ransom 100 years ago. He had been in Hollywood for only two years.

Now look again at the portrait. Has it changed?