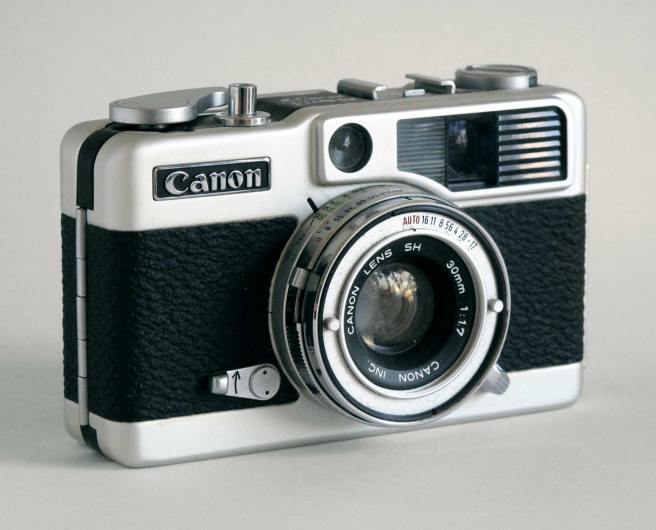 The Canon Demi was a beautifully styled half-frame consumer camera from the mid-1960s. At this time, the Japanese surged ahead of their German and American competitors in large part because of the sheer beauty of their products.

Seven models of the Demi were made between 1963 and 1967. My Demi is an EE17 from 1966. It came with built-in CdS light meter, self timer, hot shoe for flash and zone focussing. The lens is a 30mm f1.7, a generous maximum aperture for interior shooting. The camera is compact, easy to use, sturdy and attractive.

The word Demi means ‘half’ and refers to the half-frame format: two shots for every 24 x 36mm frame. This means 40 shots for each 20 exposure roll, or 72 for every 36 roll – a lot. This was economical when colour film was dear, but costs came down in part because cameras like this made home photography easier. That plus the delay in processing caused by the large number of shots eventually made it less popular.

The appalling but popular Kodak Instamatics with their easy to load 12 exposure cartridges took over a chunk of the home market at that time. There’s no justice. 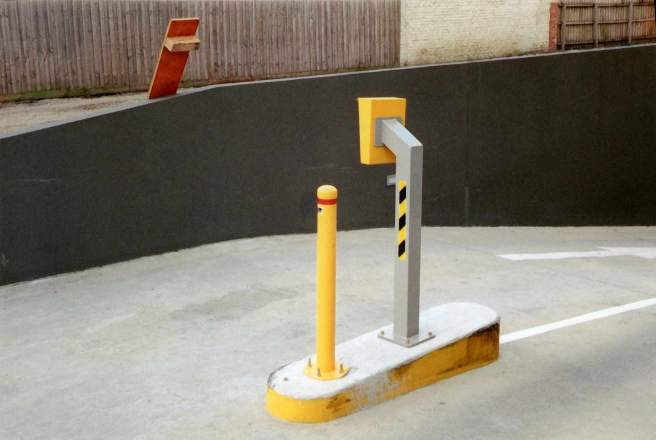 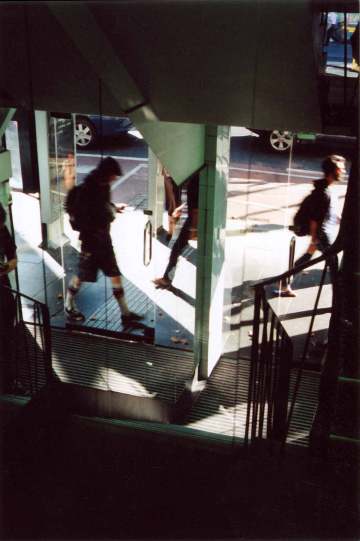 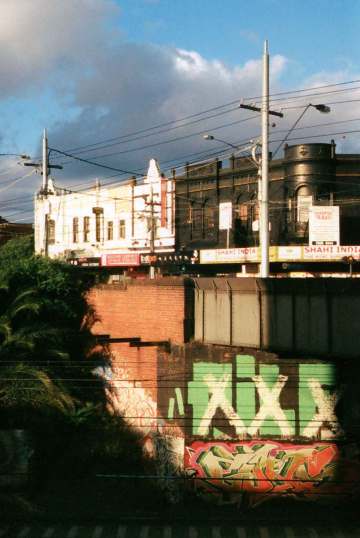