This beautiful typesetting is the title page of Eadweard Muybridge’s Animal Locomotion from 1887. Record of a vast ongoing labour, it documents the movement of humans and animals in sequences of still photographs that led on to the invention of cinema.

Muybridge was a prominent photographer in San Francisco in the 1870s when the rail tycoon Leland Stanford approached him to solve a puzzle: do the four legs of a trotting horse leave the ground all at once? Stanford was a horse breeder with a scientific outlook. After spending $40,000 on the quest, Muybridge proved they do. The advanced photographic system he created was then used expand the research into the movement of other animals and humans, what became Animal Locomotion.

Stanford was a robber baron, but a philanthropist too. He and his wife Jane created Stanford University, now one of the highest ranked universities in the world. It was not named after himself but after his son, Leland Stanford junior who had died at age 15, thus a great research university is named after a teenage boy. It’s campus is at Palo Alto, near San Francisco, at the site where Muybridge’s experiments took place.

Not only did Stanford’s Palo Alto help create cinema, it also helped create the personal computer. Xerox research there in the 1960s devised the mouse, windows and the graphical user interface that Apple and others grabbed and made popular.

It also helped in the creation of the internet. In the 1960s, Stanford University was one of the four institutes involved in exchanging data electronically and it actually received the first ever message on the internet. This was intended to be the word login, but since the system crashed, only the letters lo arrived. Lo and Behold.

Stanford University at Palo Alto was the seed for what became Silicon Valley. Later, Stanford graduates created Google, Yahoo! Hewlett-Packard and Sun Microsystems. What would Muybridge have made of all this? 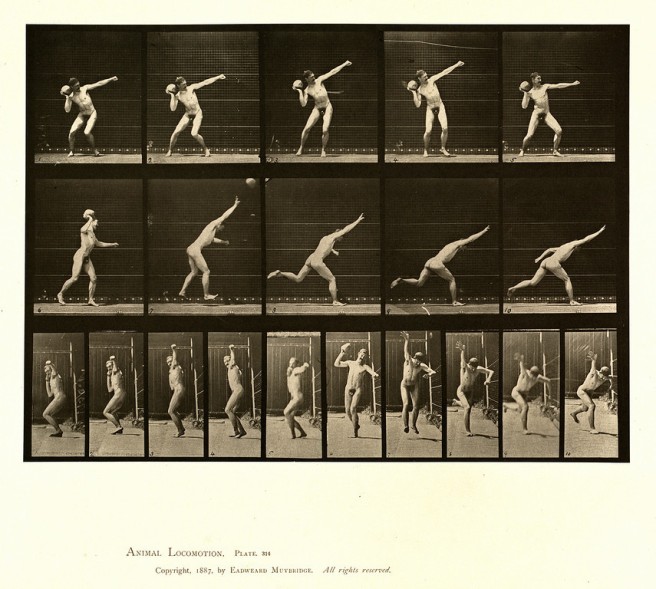