Tales of Cyprus is an exhibition by Melbourne illustrator Con Emmanuelle. It runs at Prahran’s Chapel off Chapel gallery until December 20, and then January 5-11.

Con himself is a Greek Cypriot long resident in Australia, and his exhibition is a hommage to the island and its culture. “As an artist I have been drawn to my parent’s homeland of Cyprus and in particular, its unique cultural heritage and traditions.”

The exhibition is in two parts, Con’s own artistic works, and a historical section that researches old family photographs. Con has spent several years interviewing Australia’s Cypriots and uncovering their often faded and torn family photographs.

In the exhibition these are enlarged to a scale that permits close inspection and they are combined with detailed stories about their subjects. It is an opportunity to look deeply into the faces of strangers and learn their stories.

Look at these pictures of a school set up in Nicosia in the 1930s by a Turkish Cypriot trained at Oxford. He was a lone operator dedicated to spreading the appreciation of English literature and the classics. He named it the Shakespeare School. Now look at the faces in the class photo, a remarkable array of human expression. And look at the eyes. Photography has a power unequaled by the other arts, to put you in contact not just with the abstraction of humanity but with the reality of individuals.

In his book Camera Lucida: Reflections on Photography, the philosopher Roland Barthes muses that “the essence of the Photograph could not be separated from the “pathos”. I was like that friend who turned to photography only because it allowed him to photograph his son. I was interested in Photography only for “sentimental” reasons: I wanted to explore it not as a question (a theme) but as a wound: I see, I feel…” 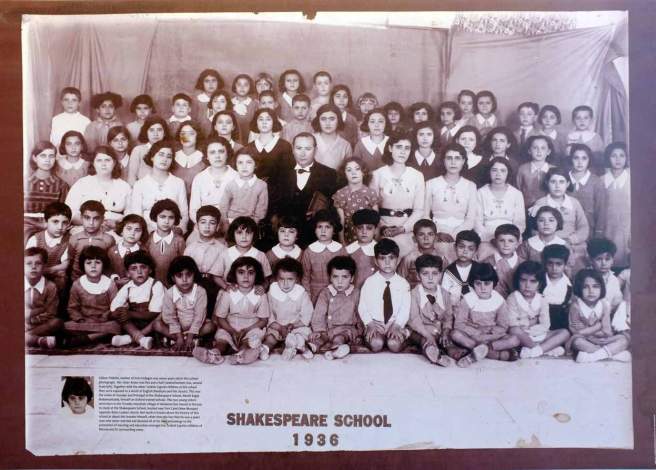 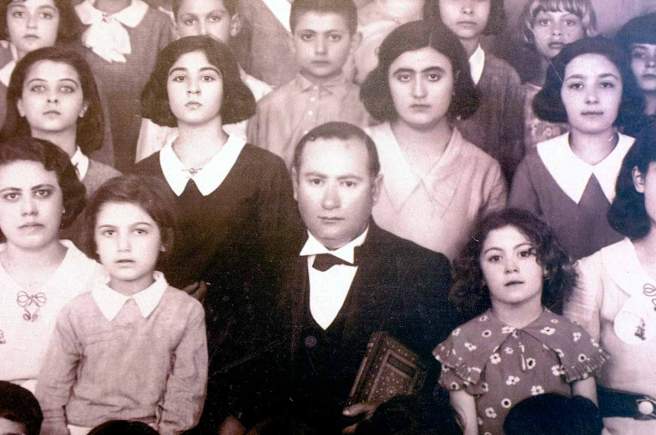 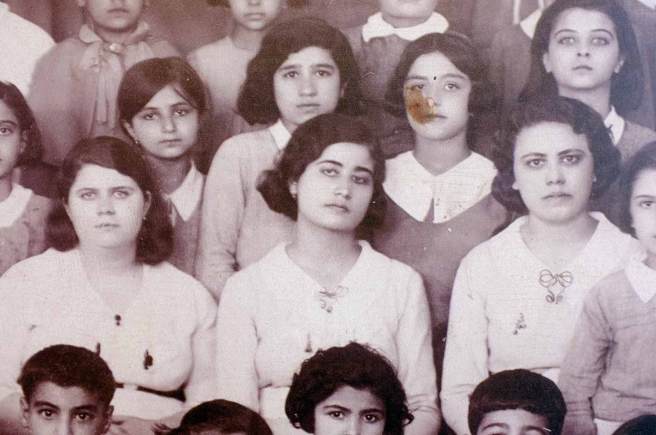 Learn more on the Tales of Cyprus blog.