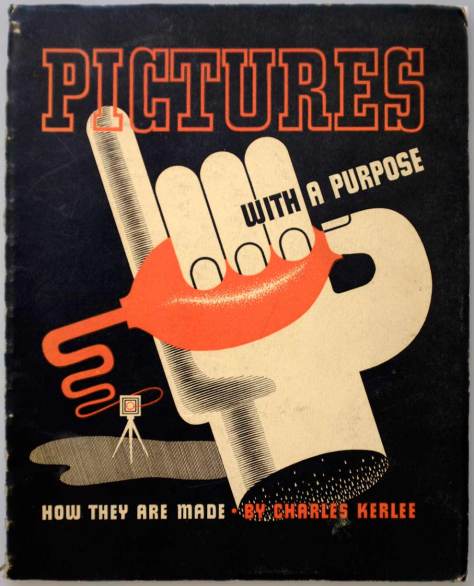 Pictures with a Purpose is a 1939 book by Charles Kerlee, an established commercial photographer in California. With its dramatic Art Deco cover, the book presents a range of his work in beautiful black & white printing, along with detailed stories of how each photograph was made (click on the images to read them). He explains everything.

For example, the 5×4 Du Pont Superior Panchromatic film was developed in Pyro-Acetone developer and the prints enlarged with a condensor enlarger were developed in Amidol. He gives the exact formulas of each. Describing the photograph of the shoe, he states:

That is a seasoned professional talking. Three years after this book when the US entered World War II, the great Edward Steichen set up the Naval Aviation Photographic Unit and recruited the best photographers he could find. Kerlee was among them. 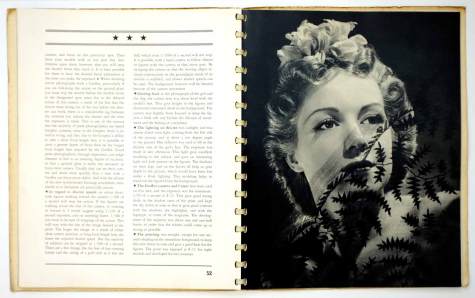 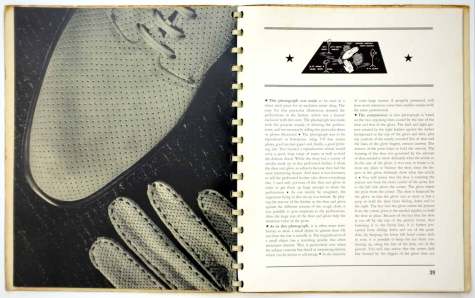 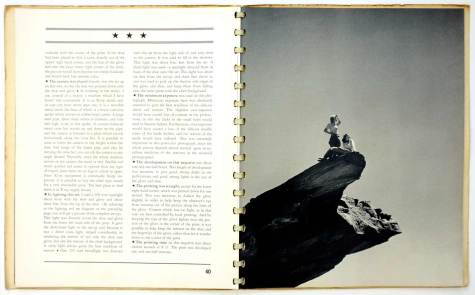