Two of the great cinematographers died this week, Haskell Wexler and Vilmos Zsigmond. Both of these men had long and distinguished careers working in all areas of the profession, and both brought strong artistic powers to their films.

Haskell Wexler has been a star of the profession since the mid-sixties when he won an Oscar for photographing Who’s Afraid of Virginia Woolf? This was one of the big films of that period and starred Richard Burton and Elizabeth Taylor. Wexler shot it in unconventional ways, on black & white film and with a sort of documentary look, and he was nearly taken off the project. In the end, the gritty look he gave it matched the harshness of the story, a marital fight that lasts a whole night. I recently saw a new print at the Astor cinema – ideal circumstances – and it was astonishing. It was as if a Life Magazine photo-essay had sprung into action. The last shot in the film was a very slow dolly toward the two actors, then beyond them to reveal a hint of sunrise in the background – a glimmer of hope.

Wexler had a long and varied career including a stint as assistant cameraman on the 1950s TV show The Adventures of Ozzie and Harriet. He shot many advertisements including most of the famous Marlboro commercials featuring cowboys – obviously he now regrets that job. He made documentaries of social injustice, especially his fictional documentary Medium Cool about the riots at the notorious 1968 Democratic Convention in Chicago.

These pictures show how he could light complex scenes while retaining the naturalistic feel. He made a lot of documentaries and it shows in his feature film work. It’s not surprising that he won two Oscars, for Who’s Afraid of Virginia Woolf? in 1966 and for Bound for Glory in 1976. 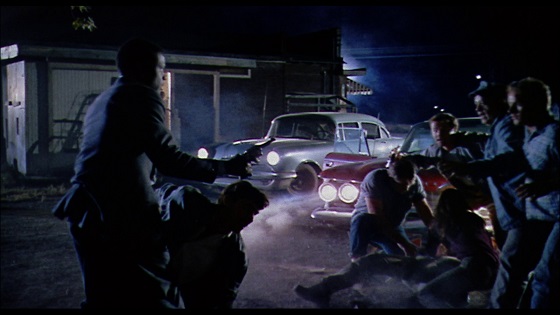 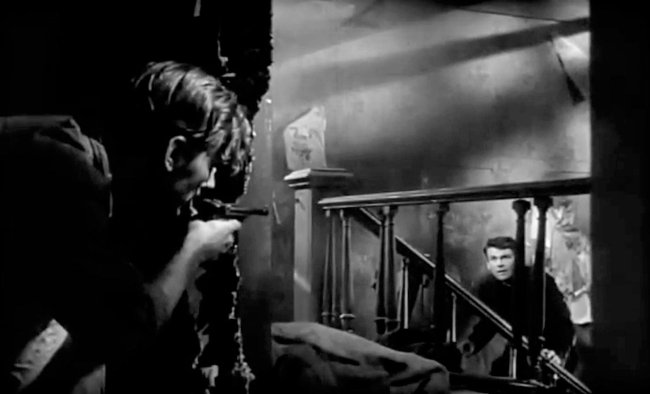