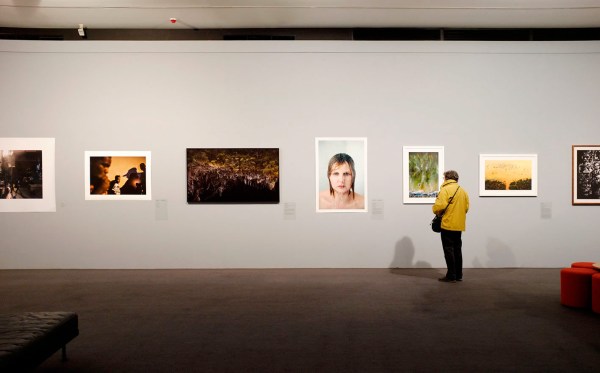 The Bowness Prize exhibition is the “grownups class” for photographers. It’s a place you go to see the highest level  of technical and pictorial accomplishment in illustrative photography.

Established in 2006 the Bowness has quickly become Australia’s most coveted photography prize. It’s based at the Monash Gallery of Art at Wheelers Hill in Melbourne, a distinguished venue for photography for three decades. Go there for the pictures, the bookshop, the café, the park and for the purpose-designed architecture by the great Harry Seidler.

Here are some favourites from the 2016 Bowness, with excerpts from the artists statements. Click on the images for a better view.

“In between the camera and the backyard is a single element lens that projects the scene into a plastic bag that acts like the focussing screen of a large format camera. Essentially the materials act as a model for the human eye with the retina replaced by a disposable consumer item.”

“Through the composition of images I captured while documenting the morning routine of the average white-collar worker, Creatures of Habit explores the banality and pedestrianism inherent to the nine-to-five.”

“The drowning noun is a series of still-life images constructed from found objects. 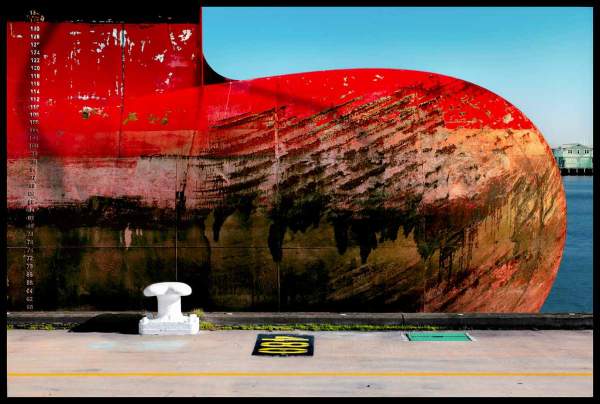 “My photographs are formal studies of urban and suburban environments. I am drawn to locations rich with combinations of unsettling colour motifs and disjointed spatial elements.”