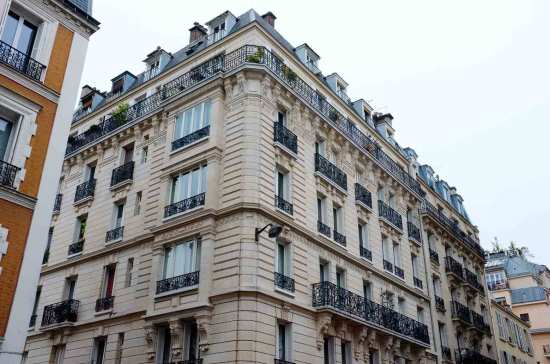 There are many of us who consider Eugéne Atget to be the greatest of all photographers – Joel Meyerowitz called him “our Mozart.” So you can understand how moving it was to find the very place where he lived and worked.

For many years in the early 1900s Atget had an apartment in this building in Montparnasse, the Paris area so popular with artists. The street is Rue Campagne Prémiere where Man Ray and many other artists lived at various times – you can find details about it in my post Atget meets Godard.

Atget lived and worked in the same apartment which he shared with his life partner Valentine. Apparently he developed and printed his glass plate negatives, stored and indexed them and sold them to clients, all from the same small rooms. Down on the street entrance his plaque Documents pour Artistes advertised the business which eventually attracted the attention of Man Ray and later Berenice Abbott who rescued 6000 of his negatives following his death. 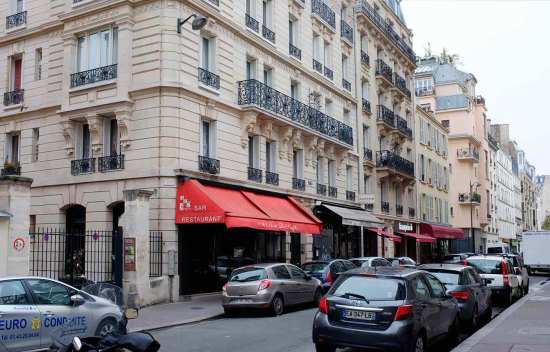