Caesarea, on the Mediterranean coast of Israel, is the ruin of a Roman-era port city built by the Jewish king Herod just before the time of Christ.

It became an administrative center of the Roman Empire, then the capital     of a Byzantine province, then an Arab city, a Crusader port, a Bosnian Moslem fishing town and finally an Israeli kibbutz. No wonder it’s a ruin. 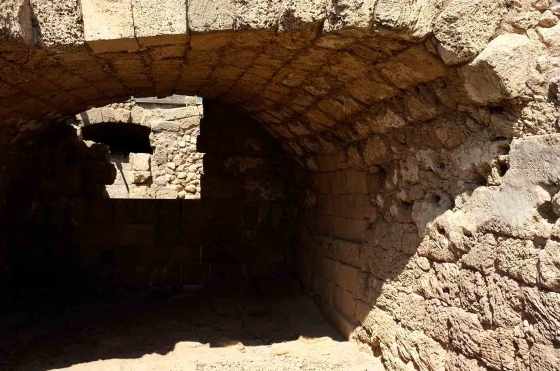