After Words is my next exhibition, a group show at Tacit gallery in Abbotsford. It’s the fourth annual exhibition with a group of my former students, Margot Sharman, Bernadette Boundy, Sue Lock, Sally D’Orsogna and Cathy Hayward.

This image is the first in a series of five, taken of a decayed prayer book I first photographed thirty years ago! It has been shot on an 8×10 camera owned by the late Bernie O’Reagen. The negatives have been scanned and cropped, I’m not skilled enough yet to compose accurately for full frame contact-printing.

Greg Wayn has graciously given me his Photoshop actions for selenium toner on Azo chloride paper. It’s a print colour developed by Olivia Parker for her 1970s work Signs of Life. The project is in part a hommage to Parker and Rosamund Purcell whose still life work I’ve long admired. 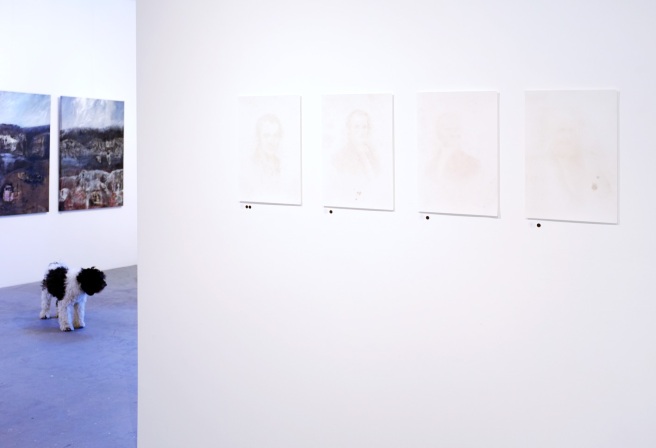 Momentary is a group exhibition at Tacit Contemporary Art in Johnston St Abbotsford. It’s open until Sunday December 21. I share the gallery with colleagues (and former students) Bernadette Boundy, Sue Lock, Margot Sharman, Sally D’Orsogna and Cathy Hayward. The theme is the word Momentary, a suitable hook for a photomedia exhibition. My work is a small series of faded portraits:

John Greenleaf Whittier was a 19th century American poet and anti-slavery campaigner. Such was his fame that towns were named after him, and yet today he is largely forgotten. These images are taken from the portraits of Whittier in the six-volume complete works published in 1888, the printed engravings show him at different ages, from young to old. The dis-coloured paper and fading likenesses show the dissolving effects of age and decay, the arrow of time. 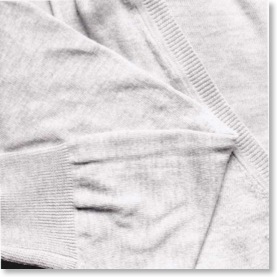 This image is from the new exhibition I’m in called Folded at Tacit Contemporary Art, August 21-September 9.

The exhibition is a group show with five of my former students at NMIT Photo Media: Bernadette Boundy, Sally D’Orsogna, Cathy Hayward, Sue Lock & Margot Sharman. This is our second exhibition together after last year’s Bound by the Book at 69 Smith Street. I hope it will become an annual event. Sue Lock came up with the word-theme, which everyone has interpreted in their own way.

This is the text I wrote for the show:

What a gentle word ‘fold’ is. It brings arms together in embrace, makes curves out of straight lines and brings people together into the fold of a common belief.

The artists in this exhibition have made a fold of their own. They are former photography students and their teacher who hold an exhibition each year to maintain their creative alliance. The benefit of this association is the continuance of a friendship with the purpose of a common goal. This year the goal is to interpret the word ‘folded’ and bring some individual perspective to a word that is both a physical phenomenon and metaphorical idea.

The theme is interpreted with varied subjects and different intentions. Bodies, clothes, metal and other materials are examined to reveal the beauty or wonder of each thing. That alone can be enough in the medium of photography that looks at the world of objects with such an intense gaze. But these photographs reveal more: layers, inversions and suggestions and such disparate ideas as the distortions of memory, the abstractions of flesh and the artful domesticity of folded clothes.

My new project has just gone up in a group show at 69 Smith Street Gallery in Fitzroy. The show is called Bound by the Book and I’m sharing the space with four of my talented former students in Photo Media at NMIT: Bernadette Boundy, Sue Lock, Sally D’Orsogna and Margot Sharman. The theme is the book in its various roles, as aesthetic object, as entertainment and as container of memory.

The work I’ve produced is taken from an 1845 edition of Boccaccio, the 14th century writer, so it’s doubly distanced in time. The book is intact but badly foxed, making beautiful patterns of decay through which the engravings can be just seen. My images are scans of the backs of these illustrations.

The Fatal Dream is the title of the last illustration, the reclining figure of a man. It seems a poetic description of our own lives, that we live in a dream from which we do not wake.

Both the book and the stories are ancient and the images convey that sense of time receding far back into the mist, with the voices from other lives growing dimmer. Since a book is a container of stories and characters, it resembles a human life, which itself has a beginning and an end. After that end, the memory of a life fades away, like the pages in this book.

The annual Kodak Salon at the Centre for Contemporary Photography is on and several of my students have put work in. This open entry show is a great opportunity for emerging photographers, it gives them a chance to try out the exhibition process and test their work against others. You can see a selection of their work at visual arts nmit blog.