The Bronica SQ-B was a medium format SLR introduced in 1996.  It was a lower cost version of the highly regarded SQ-A, with many of the advanced features removed. I haven’t noticed any of that; the simplicity is its best feature. It’s a strong and reliable camera that is a great pleasure to use.

Bronica was the Japanese answer to the fabulous Hasselblad, giving high quality but at a much lower price. Their cameras were instantly successful when they appeared in the late 1950s. The original lenses were Nikon, later their own designs, then the company was acquired by lens maker Tamron in 1988. The lens quality of Bronica has always been a feature.

The SQ line was discontinued in 2004 when the company itself was pretty much finished. Presumably the shark frenzy of the digital revolution killed it, as it did so many companies. 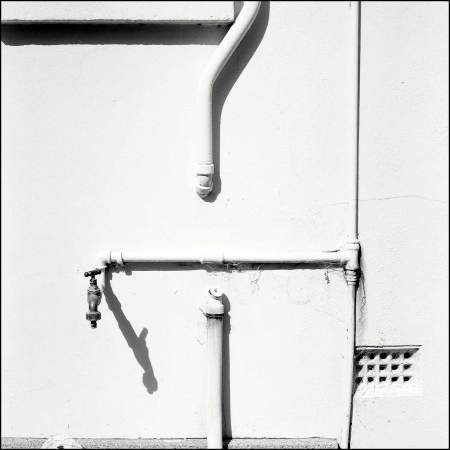 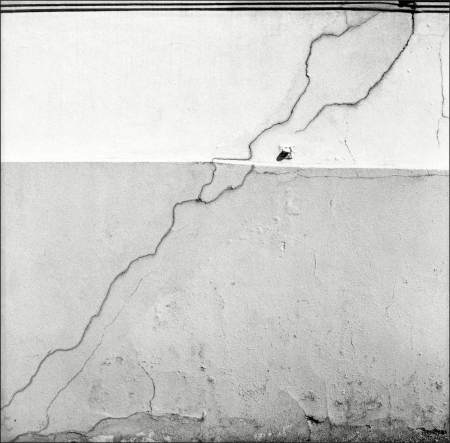