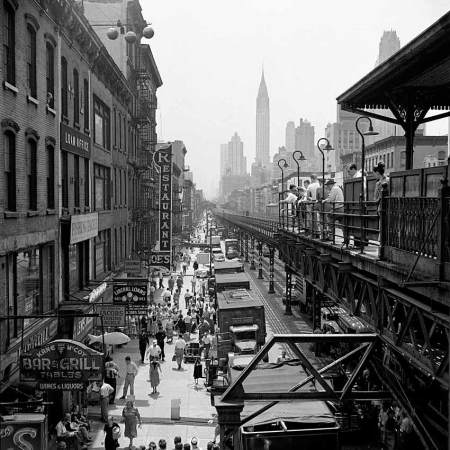 The strange case of Vivien Maier continues. Her discoverer John Maloof has set up a new website for her work: www.vivianmaier.com. Now New York’s prestigious  Howard Greenberg gallery is representing the late photographer and she’s in good company, sharing the gallery with Eugene Atget and Alfred Stieglitz amongst others. It indicates her canonization as a Significant Photographer.

There is plenty of argument about wether she deserves this level of attention and artistic status. Her fateful story has mythical ring to it – reclusive artist has life’s work rescued in the nick of time by unknown hero. Can it be too long before a movie is made of her life, perhaps with Kate Winslet in the starring role? 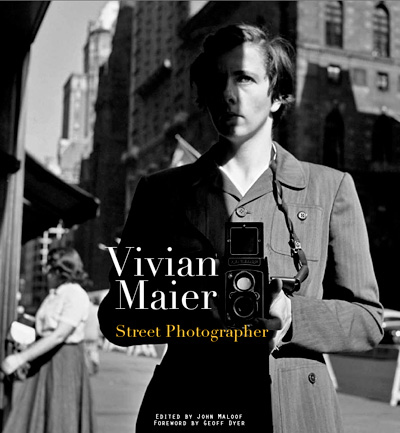 My book on Vivian Maier’s photographs has arrived and it is a handsome thing. It does great honour to this curious and talented photographer.

Maier was an amateur street photographer in Chicago. She died in her 80s in 2009, just as her life’s work was being rescued from street markets.

It is an appealing myth. A solitary genius works on a vast oeuvre which is unseen throughout her life. It’s chance discovery rescues it from certain oblivion. The discoverer is an unknown individual who stakes his career to protect the work. The anonymous photographer dies in obscurity just before being discovered. The work is presented to the public and is instantly hailed as brilliant and significant. Who wrote this plot?

Well, it’s a familiar plot because we’ve been there before: in so many ways it’s the story of Eugene Atget in the 1920s. Berenice Abbott and Man Ray discovered Atget as a journeyman photographer in Paris, realised his importance … and then he died. They are appealing myths, even though they’re true (I think).

The person who found Maier’s work is John Maloof and he has set up a very good website to display her work and tell the story. He is behind a feature length documentary in preparation. Exhibitions of her work are travelling round the world. Any living artist would would kill for this career trajectory.

An interview with Maloof can be found at Design Observer. The book is available from www.powerhousebooks.com

John Maloof, the discoverer and champion of Vivian Maier’s photography, is a photographer in his own right. A Chicago real estate agent, historian, published author and photographic researcher, he now has a website showing his own street photography. This is the loose category that Maier’s work belongs in, as well as that of Joel Meyerowitz, Gary Winogrand, Henri Cartier-Bresson … you know, the greats. Maloof’s work is not in that league but he’s trying hard and it’s worth a look. His site is johnmaloof.photoposts.org. And yes, I know this shot was not taken on the street. 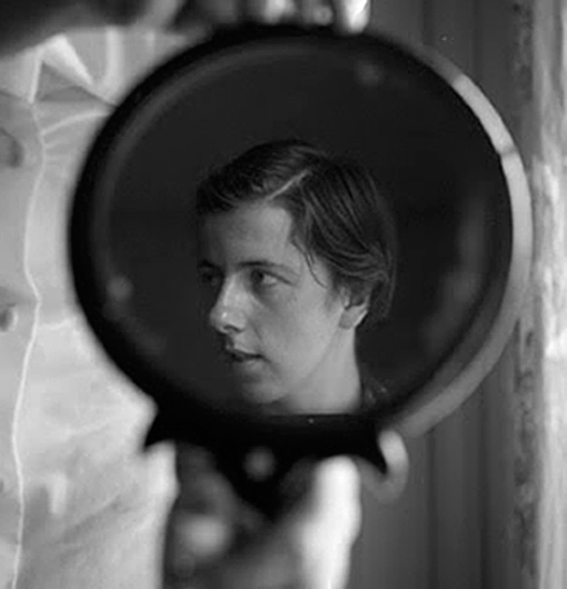 The posthumous career of Vivian Maier develops apace. Amy Stein’s blog has a new video about her, and Chicago Tonight has a longer one. You must see them.

Maier is a great enigma, a completely unknown street photographer who left behind a massive body of excellent work which she never exhibited. It was only discovered by chance when Chicagoan John Maloof bought some boxes at a flea market. They turned out to contain over 3000 prints and 100,000 negatives! The parallel with Berenice Abbott’s discovery of Atget’s work is inescapable, except that Maier’s obscurity as a photographer was absolute.

Maier’s work is street activism in the mode of Diane Arbus or the New York Photo League. Photographing from the 1950s up until the 90s, she worked up close, recording the dynamic life of Chicago’s streets. The images show a bold, observant eye, human and often humorous, but “not out to charm anyone” as Joel Meyerowitz says. You can judge for yourself on Maloof’s website of her work here.

The Chicago Cultural Center is holding a retrospective, a book is due out soon and a feature-length documentary is on the way. Isn’t it poignant that she died in 2009, just as this discovery was happening? 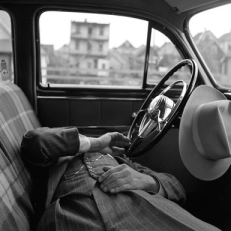 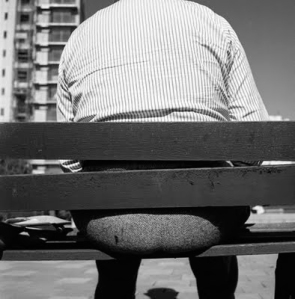 The images are copyright John Maloof Collection inc, taken from his blog.